Is feedback your enemy or your friend? 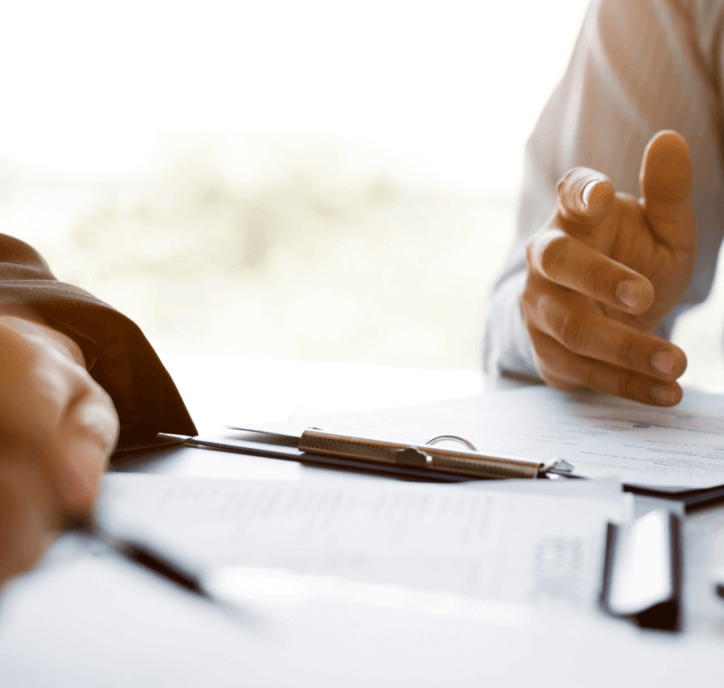 Want to be successful at work? Get feedback. By getting personal insight, you can make specific changes to boost your career.

My dreadful moment of insight

I remember how appalled I was the first time I saw my behaviour in a work setting from a distance. I wanted to crawl under a desk and stay there till I found a new job. Worse still, I worked in Human Resources so I was supposed to know better, right?

It was one of those management development programs. We were video’d doing an emotive activity in teams. The topic was realistic and appropriate to the workplace. Actually, no. We had to select fictitional characters to populate a life-raft for ten, knowing that ten other characters would get left behind to misery and a slow death.Divisive choices with deep moral and ethical implications had to be made whilst an imaginery clock was ticking.

When we viewed the video afterwards, I saw some good stuff but mainly I saw myself talking over my colleagues, interrupting them, not listening to anyone other than my young immature self and generally trying hard to “win” every argument. I didn’t realise it at the time but I was, of course, reflecting behaviour I saw in senior management meetings which I attended at times.

I did not like the person I saw.  She was domineering and aggressive and had llittle respect for her fellow teammates. Physically her body language reflected impatience and intolerance. 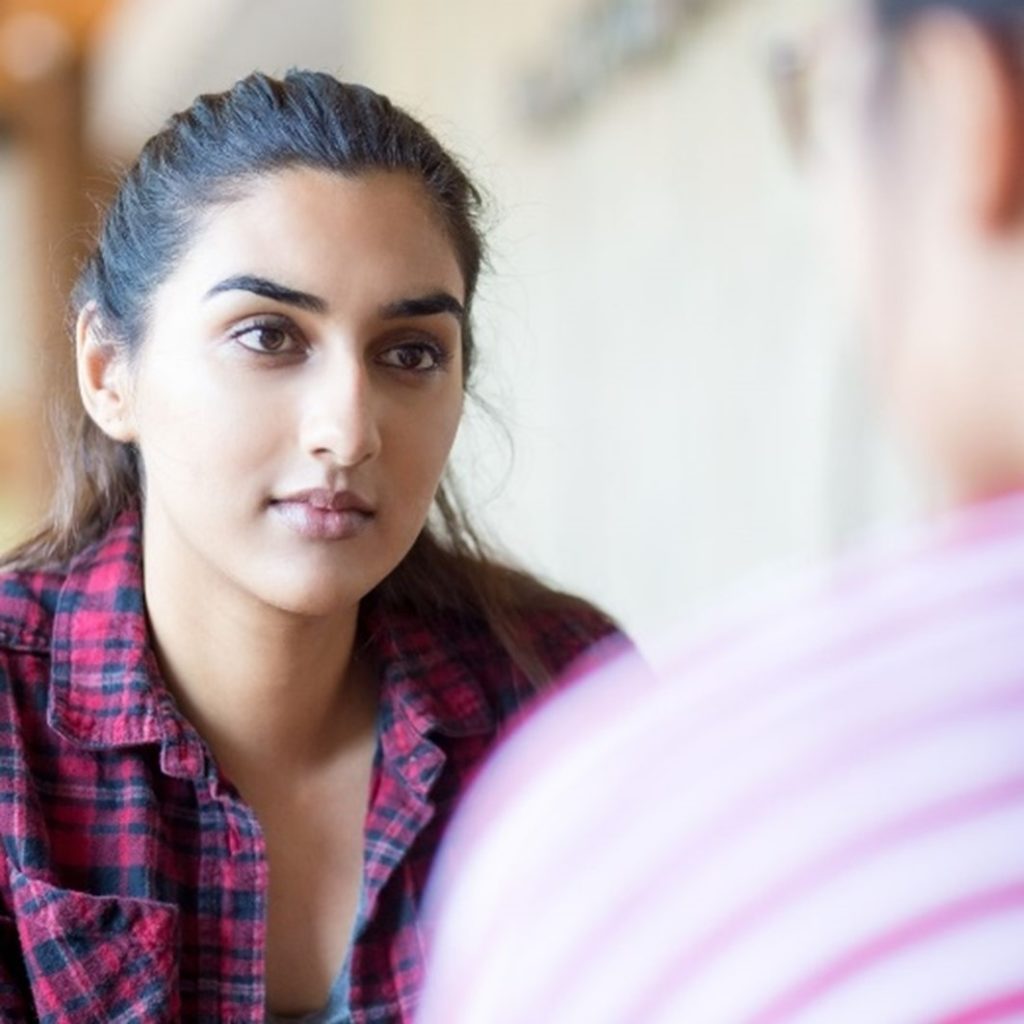 How long had this been going on for?

That video was the very first time I got strong, objective feedback about my behaviour. I realised that I may be good at debating and at winning arguments, but in the process I was disrespecting my colleagues and damaging relationships. Given the choice, they would most likely vote not to have me in a life raft with them.

I often wonder what would have happened if I had not had that moment of personal insight. How long would it have taken for me to get feedback from some-one, anyone? Such as parents, teachers, bosses, senior colleagues or well-meaning friends? Clearly, I was not capable of the introspection needed to realise this for myself. Perhaps my negative impact would have stalled my career early on. Perhaps I would have been left wondering why I was overlooked for promotion or bigger opportunities.

It hit me hard that I was not setting myself up for success in the longer term. Drastic behaviour change was needed.

Why did no-one tell me?

So, why didn’t anyone tell me? Most likely for the same reason that people may not be telling you, either. You, too, may have a negative trait that holds you back and limits your chances for success in life. Here are some more reasons why we don't give feedback.

So, how can we get honest and impartial feedback about how others perceive us? How can we get insight into what helps and what hinders us from being the best person we can be? 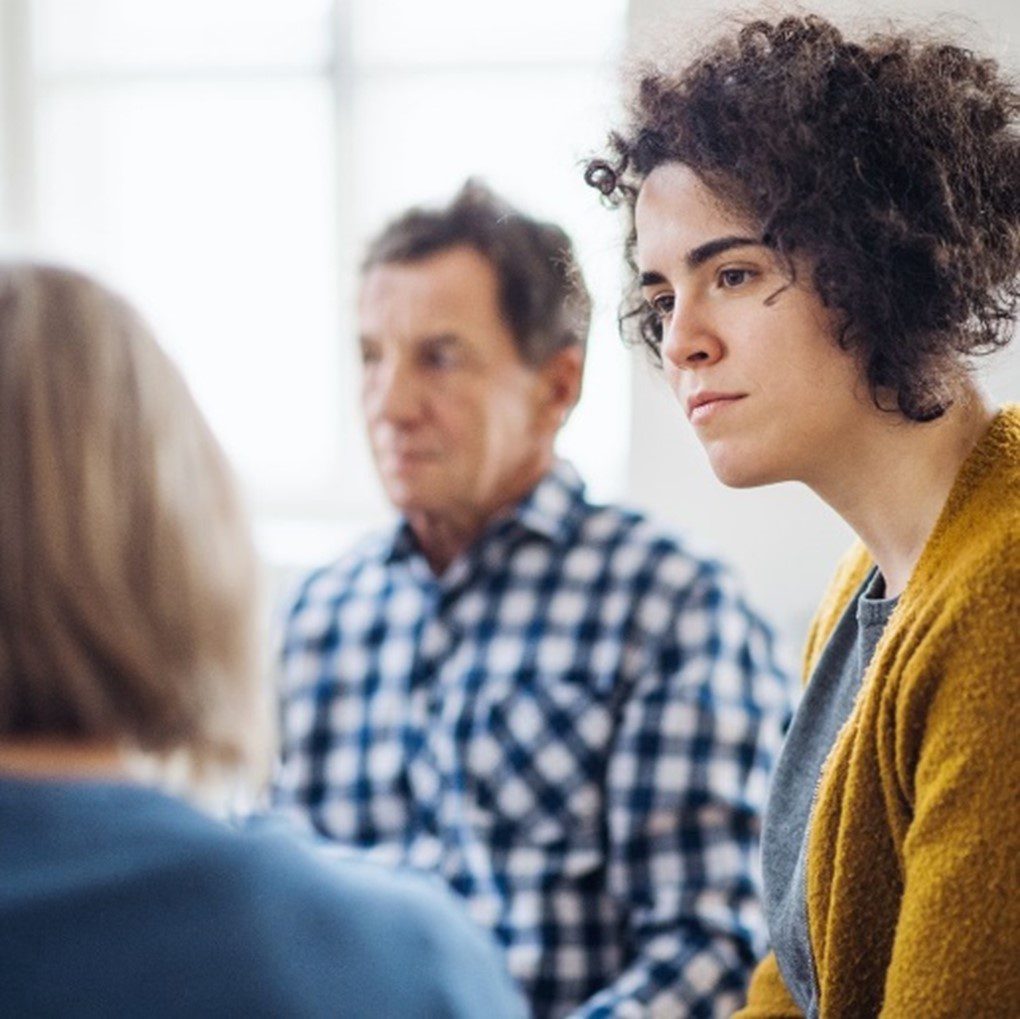 WHAT I STARTED DOING DIFFERENTLY

I had to change the way I did things, fast.

Problem was, I was a sensitive soul underneath all that bravado.  I couldn’t’ see myself going around and asking feedback from others as a first step.   Some special strategies are needed if you’re a highly sensitive person.

Here are some things I did. These same techniques can help to bring feedback into your life and make it a friend instead of an enemy.

My definition of a mentor is some-one who cares about you and has your back. It could be anyone, such as a friend, a family member or a colleague. To find a mentor, make a list of all the people in your life who could fulfill this role for you. Then pick the person whom you think is accessible and the best fit for you right now. Ask if they will be your informal mentor by giving you honest feedback when you ask for it.

Once your mentor is in place, take the next step. Ask for feedback about your behaviour and what you could change to be more self-aware. It may feel scary but bear in mind that your mentor cares about you and is looking to build you up, not break you down.

Most of us are more fragile than others think. Many of us hide this fragility by putting a protective barrier around ourselves. We do this to protect our self-image and self-confidence. We spend a lot of energy keeping our barrier in place and minimising threats to this barrier.

I minimised my defensiveness by engaging my pause button. Here’s how it works. Next time you feel you are being criticised, picture that pause button. Push hard on it and make time stand still.  Don’t immediately respond, or counter-criticise, or reject what is being said. Instead, make a neutral response if silence seems too weird (e.g. “I’ll have to think about that”).

Then take a few moments to reflect on the interaction. Assume their viewpoint is valid. If so, what should you start doing to come across differently? This tip may assist you to get perspective and examine different points of view.

Now use this same technique when asking for constructive feedback. When you get the feedback, hit the pause button to minimise defensiveness. Then reflect on what the feedback was, and how you can turn this into positive change for yourself.

Here are some more ideas to minimise defensiveness.

I had to start paying attention to what is NOT being said. Silence or withdrawal by the other person is strong feedback that you are getting something wrong.

For example, you may be pushing a point of view and the other person starts to disengage. This does not mean that they agree with your point of view. Instead they may be withdrawing because your behaviour is shutting off the debate. Reflect what you could do differently to get a different result.

If someone doesn’t want to get drawn into a discussion with you, again this is feedback to you. They have reservations about opening up to you. Perhaps you don’t take the trouble to listen and understand. Perhaps you jump into giving unsolicited advice. Perhaps you are not as confidential or discrete as you should be.

Reading social cues takes time. However it’s an essential skill to develop if you want to become stronger at interpersonal interaction.

WHAT ARE YOU WAITING FOR?

Now’s the time to slow down and become a worthy listener. Put any fears aside. Ask for feedback what you could do differently to develop better relationships with those around you.

Don’t delay!  Change starts today with the first step in a new direction. A five minute conversation with a Significant Other could lead to powerful insights. These could help you make small changes with huge benefits.

It could change your life.